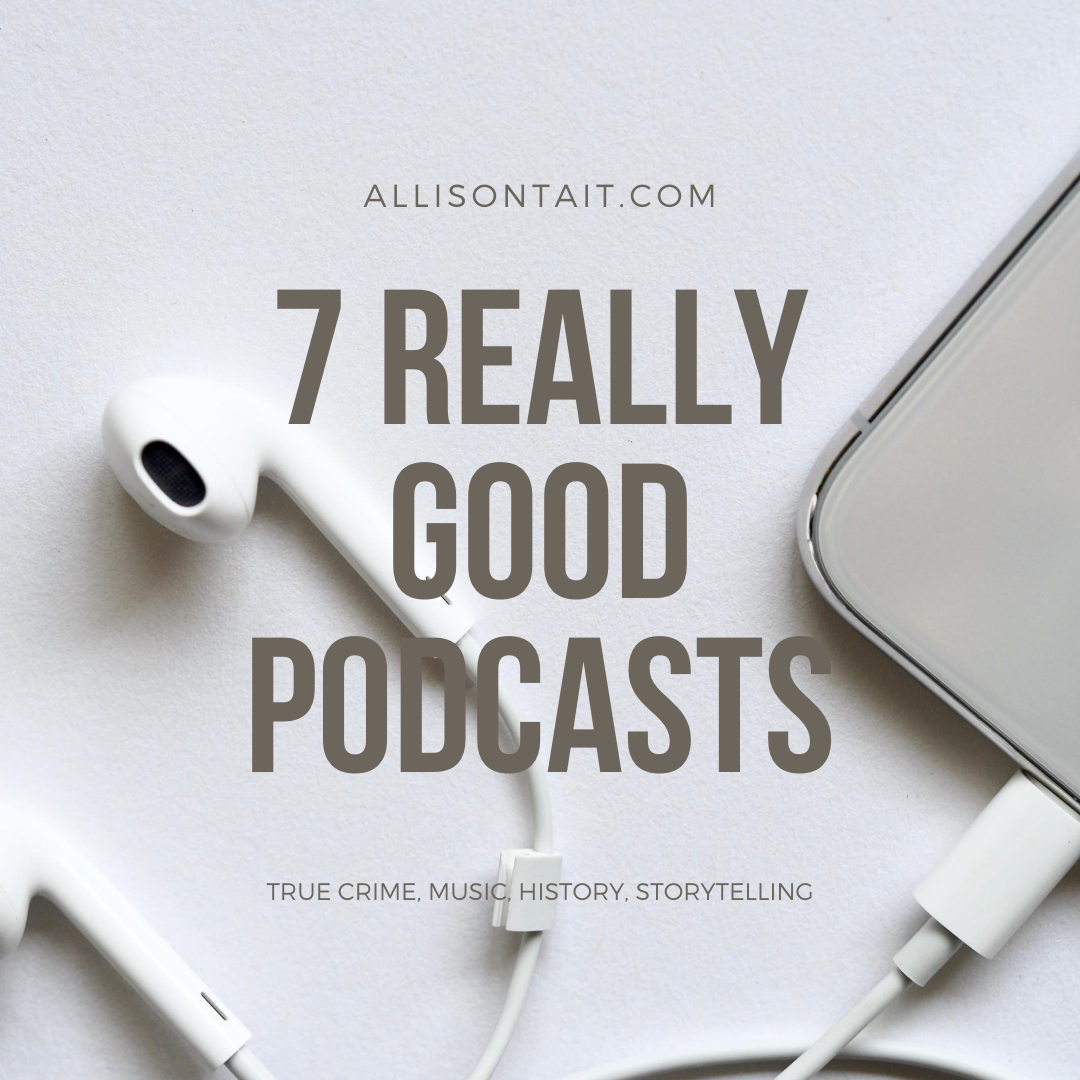 For someone who has been co-hosting a top-rating podcast for nearly four years now, I have been surprisingly slow at seeking out really good podcasts for myself. It took me ages to work out what worked for me in a podcast, so I tried an eclectic mix of information, pop culture, history… nothing really gelled.

Of course, I listened to Serial when everyone was talking about it, and I loved it. But series two didn’t really grab me and so I put my earbuds away. The truth was that there were so many podcasts out there, I didn’t know where to start to sort the wheat from the chaff.

And then I listened to The Teacher’s Pet (currently unavailable in Australia), because my co-host Valerie Khoo told me I’d love it. I resisted because I had already seen so much about that particular ‘cold case’ and what I knew made me angry. But eventually I caved and then binged every episode. Why? Because I was beginning to get an inkling of the potential of this kind of storytelling.

After that one, I fell down the rabbit hole of true crime podcasts, and you’ll see several stellar examples of that genre on that list.

Then, one day, a few months ago, I got sick of it. I didn’t want to hear another sad story about a sad family looking for answers. So I started looking for something different.

Interestingly, Googling ‘great history podcasts’ took me into an area that combined music, history and, yes, in some cases, crime, and that’s where I seem to have washed up for the time being.

So I thought I’d share with you some of the best podcasts I’ve listened to over the past year or two. In case you’re in a bit of a podcast rut – or you’re looking for a place to start.

8 really good podcasts (according to me)

As discussed, I’ve listened to more hours of these than I should probably ever admit. What makes a good one for me? One where the victim of the crime is never forgotten in the race to tell the story. One where the host doesn’t become the ‘star’ of the show. One where the narrative is both compelling and clever. It goes without saying that all of these come with violence and content warnings. 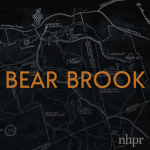 Aside from the original excellence of Serial, Bear Brook is my number one pick in this genre. A case in which the very last thing discovered is the identity of the victims, and that highlights the first use of technology that changes the face of crime investigation.

From a writer’s perspective, it’s a very cleverly constructed and very surprising narrative. I also liked the fact that, unlike many true crime podcasts, this one has a resolution. Produced by New Hampshire Public Radio. 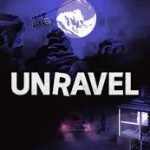 The first three seasons of this Australian true crime podcast are excellent and compelling storytelling. I haven’t listened to the fourth as yet, due to my jump into music and history. The hosts for all three series I have heard are excellent, and their journalism credentials all top-notch. Produced by ABC Radio. 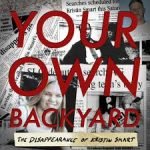 A mind-boggling look into the disappearance of Kristin Smart, a student at California Polytechnic State University, in 1996 by Chris Lambert, an indie folk musician by trade who grew up looking at Kristin’s face on a billboard near his home. Lambert never loses sight of Kristin, even as he pokes and prods at the case that has only ever had one suspect.

I love the stories behind songs, singers and songwriters. In some cases here, there’s a fine line between the music category and the ‘true crime’ category. 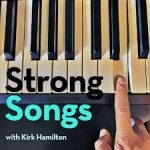 This one is all about the music and you’ll need a bit of geek in you to get into it. Each episode, the host, Kirk Hamilton, breaks down a song and looks at why it works. If you’ve ever wondered why you respond to certain songs in certain ways, this is the podcast for you. 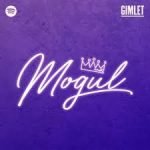 I’m fascinated by Hip Hop and season one of Mogul, about manager Chris Lighty is all about the rise of hip-hop as much as the story of one man who was part of it. This podcast, by Gimlet Media, comes with language warnings, as well as trigger warnings for domestic violence and suicide. It remains a deeply compelling story.

NB: I listened to a few episodes of season 2 before pausing. About Miami bass, the 2 Live Crew and freedom of speech in language, the language, ironically, wore me down. 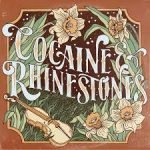 You don’t have to like country music to enjoy this podcast, though it does help with a few episodes (Ralph Mooney and his pedal steel guitar being a case in point). Host Tyler Mahan Coe is the son of David Allan Coe, an American singer-songwriter, and he introduces each episode as being one of the stories he’s been ‘listening to his whole life’.

Each episode is dedicated to a song or an artist and they’re a hugely entertaining look behind the scenes of 20th century country music in the US. Mahan Coe sounds really nervous in the first few episodes, but he and his stories get more engaging as he goes along. Hint: check out the show notes, which are thorough and which will allow you to listen to all the songs that you only get a snippet of in the episodes due to licensing.

Note that there are warnings for some episodes around domestic violence and other crimes, but Mahan Coe is very careful to put the warnings upfront. 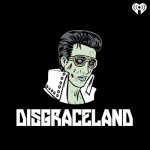 There are 61 episodes of this podcast, which describes itself as being about ‘musicians getting away with murder and behaving very badly’, so you can either choose to listen to stories about your favourites or just start from episode one and go forward. I did the latter and discovered some tales about artists I’d grown up listening to that made my eyes water.

A combination of music, history and true crime, the podcast is narrated by Jake Brennan – and I say narrated because he is an evocative and dramatic storyteller.

Got a recommendation for me? Share it in the comments! 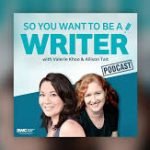 Are you new here? Welcome to my blog! I’m Allison Tait and you can find out more about me here. Subscribe to So You Want To Be A Writer podcast for author interviews, insider tips and lots of chat about storytelling in its many different forms.