Her latest novel THE WOLF’S HOWL (A Maven & Reeve Mystery #2) is out now in Australia and the USA!

A multi-genre writer, teacher and speaker with many years’ experience in magazines, newspapers and online publishing, Allison is co-host of the top-rating Your Kid’s Next Read podcast and former co-host of the So You Want To Be A Writer podcast.

She lives on the south coast of NSW (Australia) with her family.

The Fire Star (A Maven & Reeve Mystery) was published in September 2020, and was a Notable book in the CBCA Children’s Book Of The Year Awards 2021.

For more information about the Maven & Reeve Mystery novels, plus teachers’ notes and other resources, click here.

Race To The End Of The World, the first book in THE MAPMAKER CHRONICLES series was published in October 2014 and was shortlisted for the Readings Children’s Book Prize 2015 and named a Notable book in the CBCA Children’s Book Of The Year Awards 2015.

THE MAPMAKER CHRONICLES series is available in Australia, USA, UK, Lithuania and Turkey.

For more information about The Mapmaker Chronicles, plus Teachers’ Notes and other resources, click here.

The Book Of Secrets, book #1 in the Ateban Cipher series, came out in September 2017 in Australia, with book #2, The Book Of Answers, following in March 2018.

The series has been described as “the kind of thrilling adventure that has readers turning the pages as fast as they can devour the story along the way discerning many important themes about trust, loyalty, ingenuity and courage.”

THE ATEBAN CIPHER series is available in Australia and the USA.

For more information about The Ateban Cipher, plus Teachers’ Notes and other resources, click here. 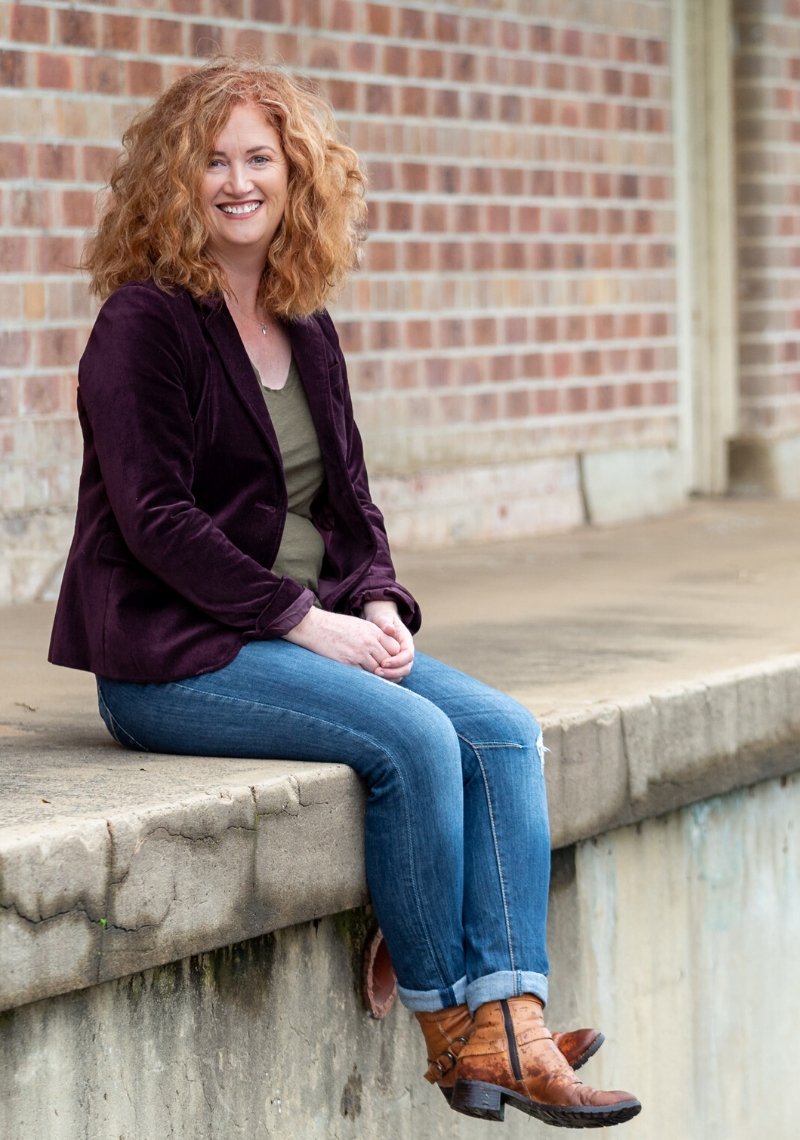 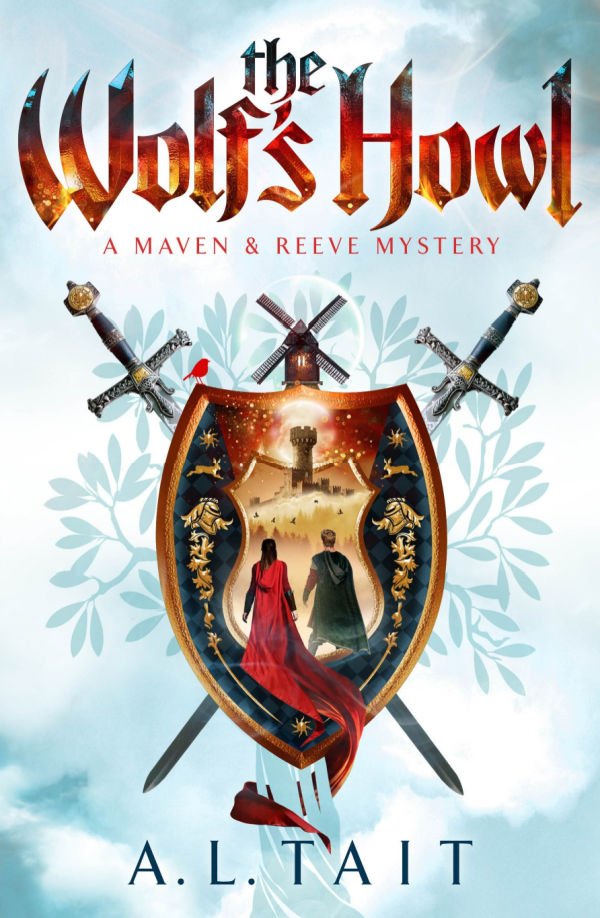 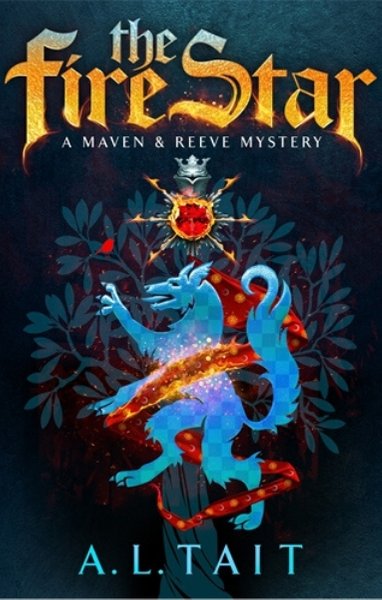 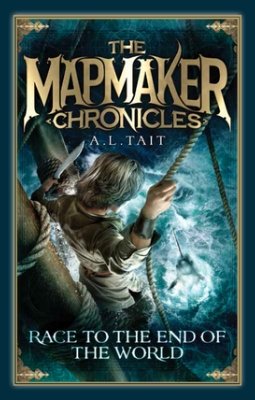 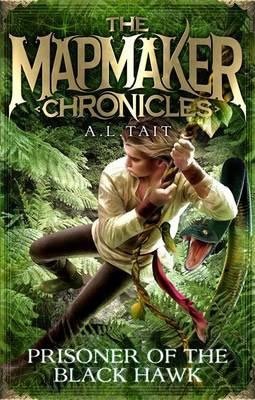 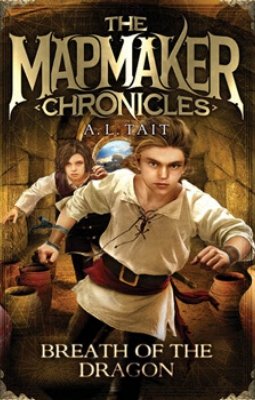 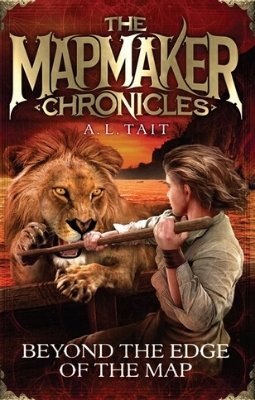 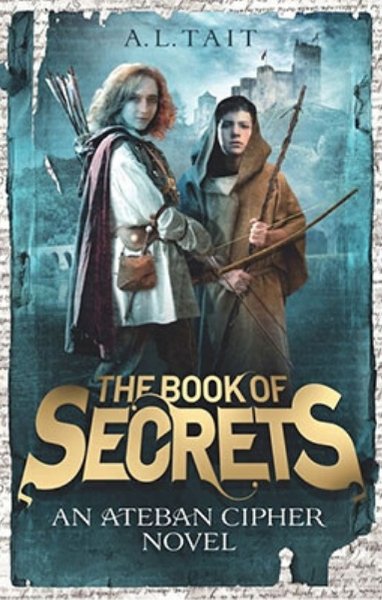 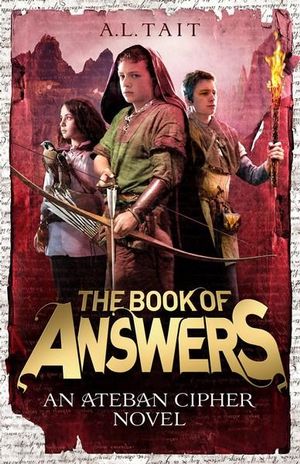 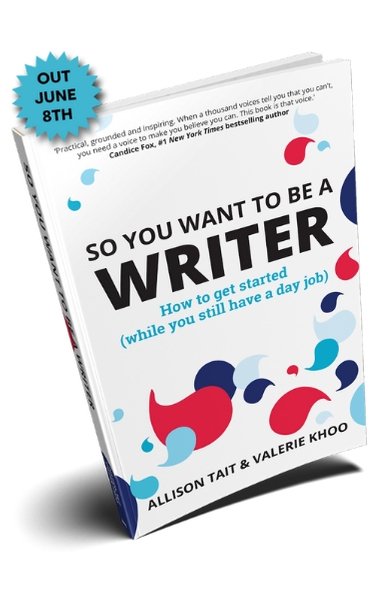 Other courses include:  Make Time To Write, which will show you how to fit writing into your life NOW, or the Creative Writing 30-Day Bootcamp, which will add a guaranteed 10,000 words to your current draft or a new manuscript.

Allison’s online creative writing course for children, the Creative Writing Quest For Kids, is open for bookings right now! Find out more about it here.

She is an informative and entertaining presenter of author talks in schools.

You will find more details about school visits, workshops and other presentations here.

Allison Tait is a board member of the Shoalhaven Readers’ and Writers’ Festival and was the director of the children’s program for 2018 and 2019 festivals, and the COVID-cancelled 2020 event.

Allison is a passionate advocate for children’s literature in Australia and an enthusiastic supporter of Australian authors through her podcast, as well as several large and engaged Facebook groups: Your Kid’s Next Read, Your Own Next Read, So You Want To Be A Writer.

In January 2019, Allison was honoured to receive a Shoalhaven City Council Australia Day Award for Outstanding Contribution to Arts and Culture.

Part fantasy quest, part peril on the high seas, Race to the End of the World is rollicking fun. Not since Emily Rodda’s Deltora Quest series has there been such an exciting adventure tale from an Australian author … perfect for readers aged 8 to 12 who are looking for some escapism in the sea of contemporary stories.”