Does anyone understand Linked In? 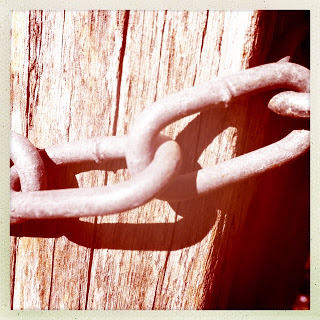 John Birmingham, whom I admire and enjoy greatly as a writer, shared a piece this morning about Facebook – specifically, about how he’s breaking up with it. Because it used to be cool, and now it’s not. And because it’s stalking him. Sending message after message. And he can’t really see the point anymore.

Well, I feel the same way about Linked In.

Only I can’t really even begin to pretend my relationship with Linked In ever even got started (and, seriously, it was never cool, was it?). I signed up (why?), put up some basic work info (why?) and then promptly forgot the whole thing.

Except I can’t forget it. I can’t. Because Linked In takes up more room in my Inbox than anyone (or anything) else. People who want to connect with me. People that Linked In thinks I should connect with. Random emails about other people’s jobs. Occasional emails to let me know that someone has changed jobs. Endorsements and connections and who knows what the heck else. It’s like being at one of those awful business networking evenings where people throw business cards at you and then run off to talk to someone more interesting.

To me, Linked In is that annoying guy in the open plan office. You know. The one who constantly pops his head over the partition for an inane conversation about something you have absolutely no interest in. You want to hit him over the head, but you know that, somehow, it might be a career-limiting move. And so you don’t.

Why am I there? Why are you there?

How can I break free?