Did you know that the ‘art and science of making maps’ is officially called cartography? Or that the first recognisable map was found around about 300AD?

The Mapmaker Chronicles series is pure fiction, but some of the techniques described in the books are based on fact. Dead Reckoning, for example, is an ancient navigational technique that involves measuring the distance and speed travelled from a fixed point (usually the port from which you’d sailed), while a Plumb Line – a piece of string with a weight fixed to the end – was used to measure the depth of water. 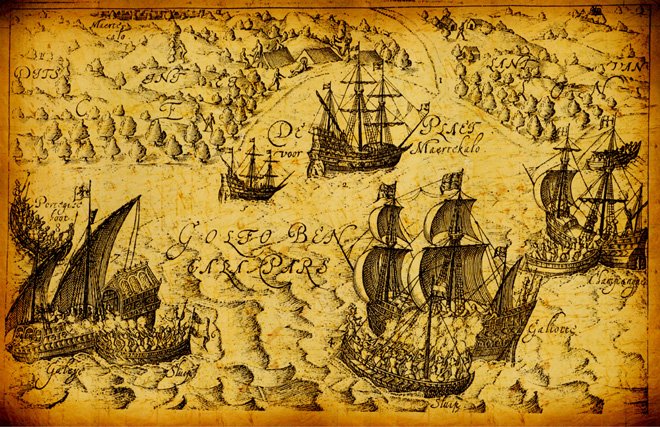 You can find more information about maps at these websites:

If you’d like to do more reading about maps, exploration, navigation and history, you might be interested in some of the books on A.L. Tait’s bookshelf:

And here are more books for kids about mapmaking:

And if you’re at a loose end one weekend, try this: 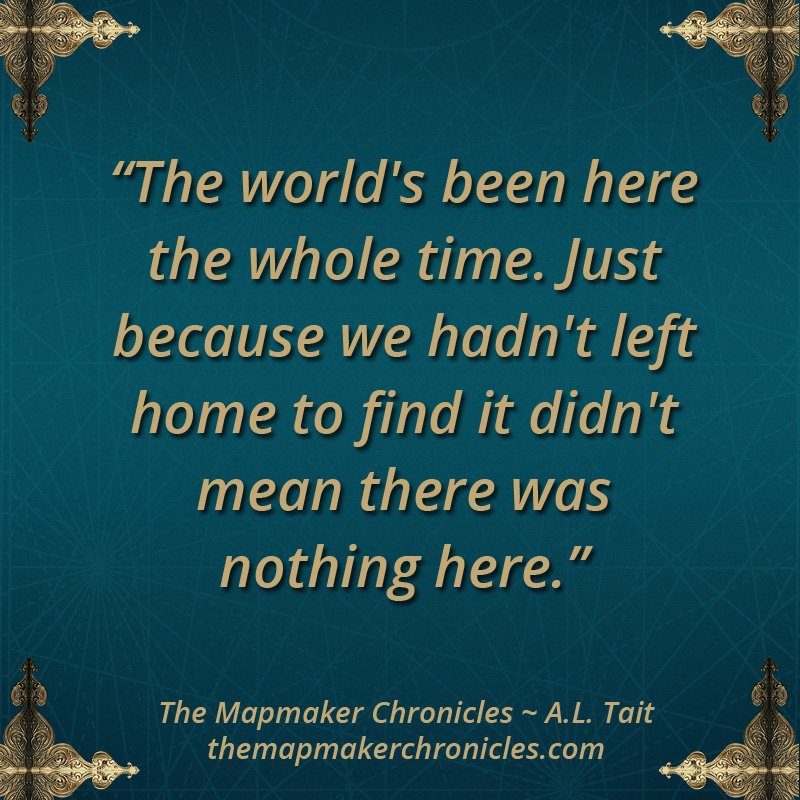 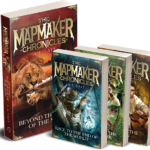 THE MAPMAKER CHRONICLES is a four-book epic adventure series for kids 9+ about a race to map the world – and a boy who really doesn’t want to go. It’s about facing the unknown, finding your feet and figuring out who you are. The series is available in Australia, New Zealand, the USA, the UK, Lithuania and Turkey. You can find more details here.