Industry Insider: How to write a memoir 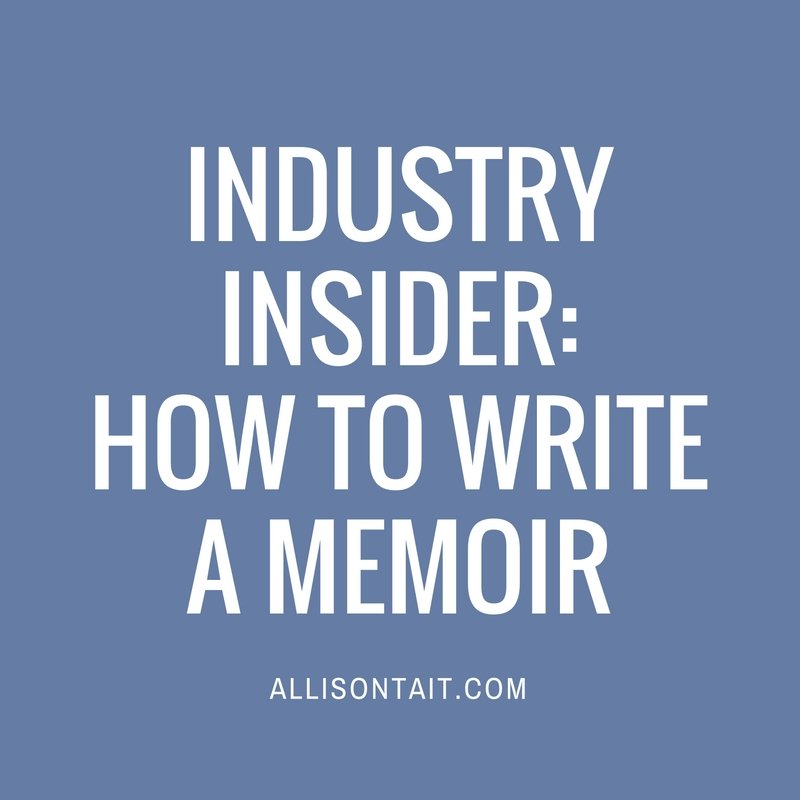 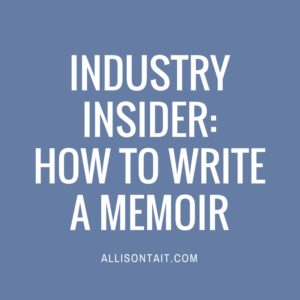 The Australian magazine industry is a relatively small place. You can work with people on one magazine, not hear from them for years, and then, voila!, up they pop on another title you’re writing for.

Georgia Cassimatis is one of those names that you will have seen in women’s magazines around the country. We first met many years ago at Cosmopolitan and then she disappeared, while her byline lived on.

As it turns out, she’d moved to LA. And a whole lot of life ensued. Which she has now written about in her first book Red Carpet Burns.

I admire people who write memoir. It takes a lot of courage to write one well because you have to be brave enough to leave in the ‘warts and all’.

So I invited Georgia in to answer my two most burning questions about memoir – where do you start and how do you decide what to put in and what to leave out? She even answered a few extras as well.

How to write a memoir

Why did you choose to write memoir?

Georgia Cassimatis: “There were a few things that inspired me. When I was 30 I met and married a guy who I thought was ‘the one’ and moved my entire life, from Sydney to Los Angeles, to be with him – only to realise that he wasn’t.

“I had wondered if other women had gone through something similar: ‘the one’ turning out to be ‘oh so wrong’. Not to mention I was also going through all of this against the backdrop of Los Angeles: a place that people are curious about and which turned out to be amazing (and tough) in many surreal ways.

“On top of that I had also completely underestimated what moving to another culture meant. Then I started reading travel memoirs from other people who who had gone through culture shock (like I had) and that clarified how hilarious and frustrating, yet self-defining, it can be. But these were women who had moved mostly to Paris, Europe and Asia. No one had ever spoken about living in Los Angeles through the eyes of a writer or through someone who had gone for love – most LA memoirs are from actresses who never made it, or celebrity tell-alls, not travel memoirs so to speak.

“When I left my ex-husband and started my LA journey on my own, that’s when the true magic there began: I met beautiful, inspiring, amazing people, my work picked up as a journalist and I started interviewing A-list celebrities for movies and travelling to exotic locations for travel stories. I had all these incredible, surreal experiences that I never wanted to forget. For me, the only way I could immortalise all those experiences was in a book.”

Did you ever find yourself feeling constrained by the idea of who would be reading the book (eg Mum, people who might be mentioned)? How did you deal with that?

GC: “The only two people I was concerned about were Mum and Dad, because they’re in it and I didn’t want them to be offended. Other than mum telling me to tone down the swearing, they were fine with all of it.

“It is funny because aunts and uncles are reading it and they’re calling my parents saying things like ‘Georgia appeared naked in a university play? We never knew!’

“But, memoirs are truth. If you eliminate things because you’re concerned about what people think, it becomes beige and boring. Deep down people want to read because they’re after a truth.”

GC: “A memoir is really about those key moments, experiences and people who inspire you in all different ways (good and bad) and propel you on your journey. So for me it was easy to figure out what I wanted to keep in and leave out.

“It’s more about the details of a scene and editing those down for it to be entertaining or compelling that I found harder. My book editor said to me ‘there are too many ‘you have to be there moments’, which she pulled me back on and tightened things up. In that respect it’s great having an editor!

“It also helps to know that most books are between 80,000 to 120,000 words which always helps with your editing process.”

How did you decide where to begin? Is the structure of a memoir an important tool in making the book sing? How did you nut it out?

GC: “Interesting you ask me actually! At first I started my book chronologically: when I was 18, I had an ‘epiphany’ that I’d be working in the USA in ten years. So I started from the beginning, writing about my initial, fleeting fascination with the USA.

“But when my agent was shopping my book around to various publishers, one said ‘we really like it but we want to see her start from the end of her journey looking back over her time in LA. We’d like to see her start with the sentence ‘Well here I am in LA….'”

“Even though we didn’t end up going with that publisher, I kept that rewrite because I preferred it, and that scene became the prologue. I then started the first chapter talking about my first fleeting thoughts as an 18-year-old schoolgirl, seeing myself living in the USA.

“So where to begin can be a work in progress. It may be a scene that triggered the desire to write a memoir, it may be chronological – it all depends.

“The best advice I got about structure was from a friend of mine, who has written and directed films in LA, and who sat me down and said ‘right – give me the entire chapter outline of your book starting with the title for chapter one….’. We got up to about chapter 16, by which time I had a rough outline for the entire book!”

What are your three top tips for anyone who is writing or wants to write a memoir?

GC: “If you have ideas for a memoir, start writing them down in a big notebook. Fleeting thoughts, ideas, quotes, comments people say that resonate are crucial to document. Start filing, filing and filing!

“I remember doing courses in LA that I felt I wanted to write about, so I kept the course notes… and then revisited them when I started writing my memoir about all my crazy, whacked out, amazing LA experiences. I also had notebooks full of quotes people had said over the years. They’re like your research tools as well as helping you to shape characters.

“I also started thinking of fun chapter headings and kept notes on those too – when you have chapter ideas and chapter outlines worked out, you have a great framework for your book. My idea was to use quotes from celebrities I had interviewed to go with each chapter header. To mix it up, I also used the fortune cookie messages I’d kept over the years from a cool Chinese restaurant I used to eat at in LA.

“So you can look for ways to make your chapter headlines and quotes fun – which I found inspirational for when I ‘officially’ started the writing journey.

“It also helps to know that publishers and agents like to see three chapters fleshed out, a chapter outline and a book synopsis, and that’s a great goal to have when you start writing your book.”

Georgia Cassimatis started out as a journalist on Cosmopolitan magazine before editing tween magazine Barbie. Fate, not ambition, saw her move to Los Angeles where she worked as an entertainment and lifestyle reporter for eight years before returning to Australia. Red Carpet Burns is her first book.