Resilience is not just for kids 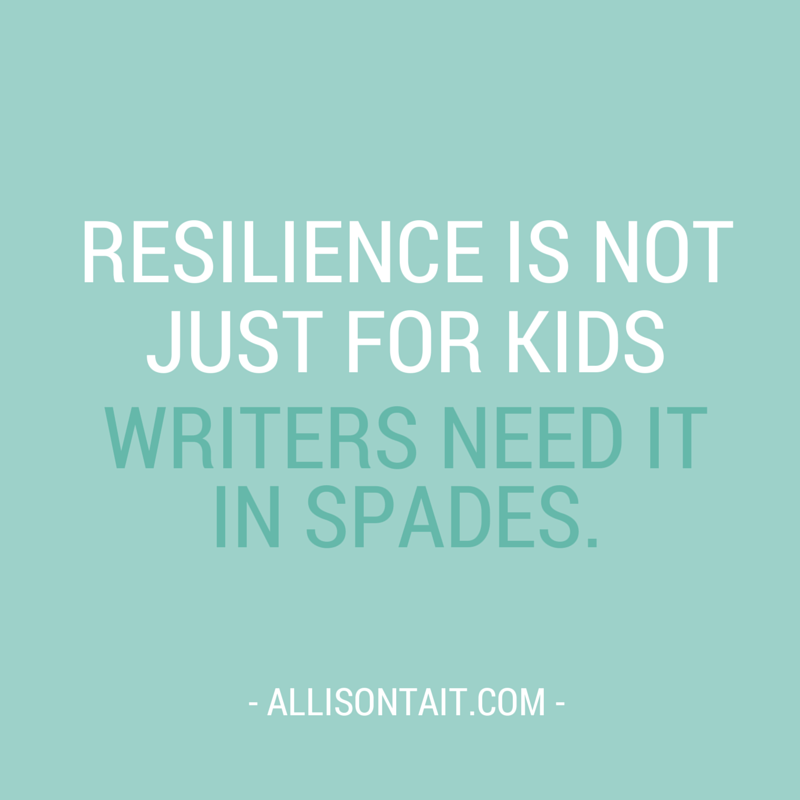 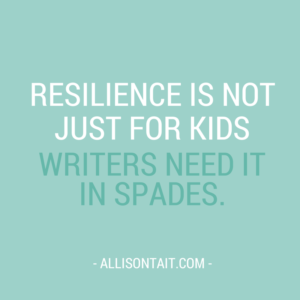 When Mr7 is cross, he makes a noise that sounds like a camel exhaling. Humph. Accompanied by squinty eyes, inverted eyebrows and a general grumpiness of demeanour.

A rejection email will do that to a girl. Particularly first thing in the morning. Even coffee can’t save you at that point. International time differences can be a bitch.

The ending is not happy for my latest romance novel. A little side project that I wrote with a friend and, initially, received with much enthusiasm and interest from the publisher. Time marched on with no official acceptance. And on. And on. And on. Until we’d almost forgotten the entire affair.

Until today. When we were told ‘It’s not us, it’s you’ and given our marching orders.

I was disappointed, I confess. Not devastated, but sad. We loved our hero and heroine. They did too. But apparently our hero and heroine loved too much, and in too many different ways, to fit the particular line for which we were aiming. Not so much ‘hot’ as ‘ burning up’.

So we’re back to square one on the Romance front. Will we do another one? They’re a lot of fun to write, so maybe. But we both have other fish to fry in the immediate future, so we’ll put it on the backburner for now.

That’s the thing with writing. You always need to be on to the next project, even while you’re waiting to hear back about a manuscript. It helps to soften the blow if the answer is a ‘no’. And if it’s a ‘yes’, well, you’re just that much further along to publishing your next book, aren’t you?

Resilience. It’s a real buzz word in parenting these days. We’re all trying to produce kids who can bounce back after adversity.

Writers need it too. In spades.