Tips for writing features #5: Stick in the middle 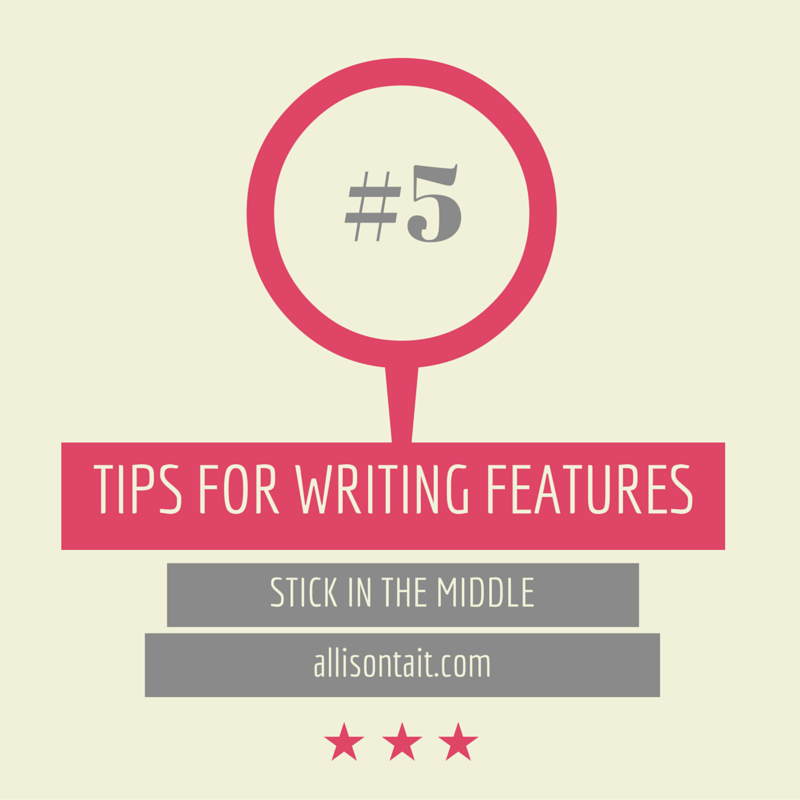 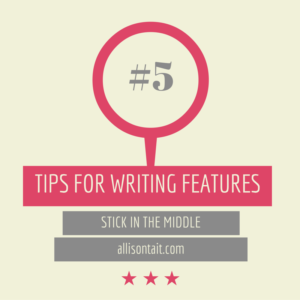 Despite my best intentions, I did nothing useful today. I made a few phone calls, collated a few notes, sent a few emails. Anything but face the article that needed writing. It sat there, looming large, dark, silent, brooding.

It wasn’t the Muse I was waiting on. It wasn’t a format, or a fact, or a quote. It was a beginning.

Find the beginning for a story and you’ll find the story. I’ve written before about armpits and angles. About navigating your rowboat in a straight line through a sea of ideas. All of which is just fabulous in theory. But sometimes it just doesn’t happen.

You start with what you know. What I know, for this particular story, is the middle. I have already decided that it will be an intro/q&a/ending format. I don’t know the intro. I don’t know the ending. But the middle – well, that’s a matter of wrangling my questions and quotes into submission.

This I can do.

Hopefully, once it’s done, an intro and an ending will have suggested itself. Simple, really.

If you enjoyed this post, check out my ebook Get Paid To Write: The secrets of freelance writing success for more tips.