So, I’m writing this book… 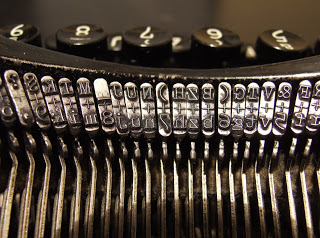 It occurred to me today that I have a matter of months to complete the manuscript for a book. An actual book. To be published by Penguin Australia in 2012. The working title is I want a career and a life!: How to thrive as a working mother, and I’m writing it with the fabulous Kate Sykes, founder of careermums.com.au (which, if you haven’t discovered it yet, is an incredible resource for working parents).

So far, so exciting.

Why am I telling you all this? Motivation, of course. Now that I’ve told you all it has to be done, there’s a serious accountability factor.

Feel free to crack a whip any time you fancy it.