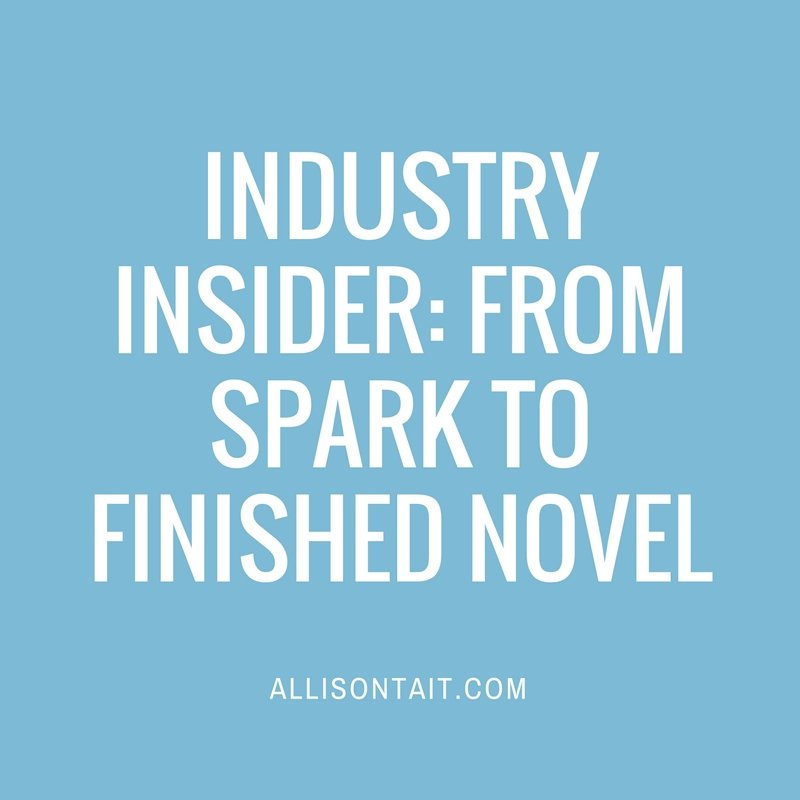 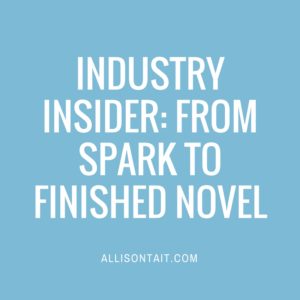 I’ve talked before about where ideas come from and how we sometimes ignore our best ideas. Today’s Industry Insider is Dianne Wolfer, who recognised the spark of a great idea and then never let it go, even as she wrote other things.

Dianne Wolfer is the author of 15 books for teenagers and younger readers, including a new junior YA novel called The Shark Caller, which is set in Papua New Guinea and draws on the myths and legends of that country. Dianne wrote The Shark Caller as part of the PdD she is currently completing at the University of Western Australia, but the story has been with her for much longer than that.

In this interview, we discussed how an idea that was sparked during a family holiday became a published novel more than ten years later.

This is an example of a book where fiction is based in fact. The premise of The Shark Callers is just fascinating and I believe you were first introduced to the idea during a family holiday to PNG in 2001, but you didn’t begin writing it until 2005. What made you finally sit down and write the book?

Dianne Wolfer: “The idea was inspired by family holidays diving in The Solomon Islands, Vanuatu and different parts of PNG. The underwater world fascinated me and for many years I experimented with shaping snippets and ideas. Then in 2012 I received a UWA scholarship to research a PhD in Creative Writing. My focus was on Anthropomorphism in Children’s Literature and in conjunction I planned to write two linked historical novels from a dog point-of-view.

Then I remembered those early The Shark Caller ideas and saw that writing two novels with very different anthropomorphic viewpoints could lead to a more definitive study. And so The Shark Caller became one of two creative pieces.

I’ve just completed a read-through draft of the second work, a novel exploring the experiences of a dog in northern Australia during WW2, leaving me with just my exegesis to complete before October. The writing process for The Shark Caller was also longer than expected, because of 100 year WW1 commemorative events, including The Giants and Illuminart, which linked to my novels, Lighthouse Girl and Light Horse Boy and took up much of my time.”

Why did you decide to write this novel for YA readers and not for adults?

DW: “I’ve been writing for young readers and teenagers for 20 years, so it was probably an instinctive decision. Izzy felt like she was around 14 years old and so YA is where the story settled. Having said that, I’ve already received wonderful feedback from two readers aged nine and ten, and also had a great response from adult readers. I read both YA and adult fiction and feel that classifications can become blurry.”

Research is obviously an important part of The Shark Caller, and in fact you researched it as part of a Creative Work PhD scholarship in 2012. How did the research that you did in 2012 change the manuscript that you’d written in 2005?

DW: “As mentioned above, the story evolved from my own travel experiences and curiosity of other cultural practises. There are links to YouTube traditional shark calling clips on my website, but that was just one of the threads. Environmental concerns facing Pacific island communities are other important strands. Over the years, much of the story did change completely.

An example of the PhD research influencing the story is the inclusion of short passages from a mako perspective. Creating an otherworldly shark voice was challenging and I am particularly fond of the sharkling belly-button stanza!”

Was there ever a point where you felt overwhelmed by the research to the point of finding it difficult to finish the book?

DW: “I felt overwhelmed many times, but not by the research. For me the overwhelming part was writing believable fantasy. The Shark Caller weaves fantasy and real life possibilities. I was interested in the intersection between traditional belief, faith and the modern world. Shaping credible underwater cave and volcanic vent scenes was very hard, but there are so many strange phenomenon that we don’t understand. That inspired my process.

This feels very much like the ‘book of your heart’, as they call it. The book you were really meant to write. How do you follow that up?

DW: “That’s an interesting question, given that it’s been swirling around my mind for at least 10 years, it is definitely close to my heart. Following the writing challenges outlined above, I’m still slightly surprised that I was able to complete the story, so perhaps it was indeed a book of the heart; one that I was meant to write.

As far as follow-up, for me the ending lends itself to more, however I’m not sure what that might be until Izzy and her shark friends call me back. In the meantime, I hope to submit my PhD in October and then begin work on the third and final title in the Lighthouse Girl, Light Horse Boy series. I suspect that during that process, Izzy will begin whispering ideas to me.”

Visit Dianne’s website to discover more about The Shark Caller and her other books.