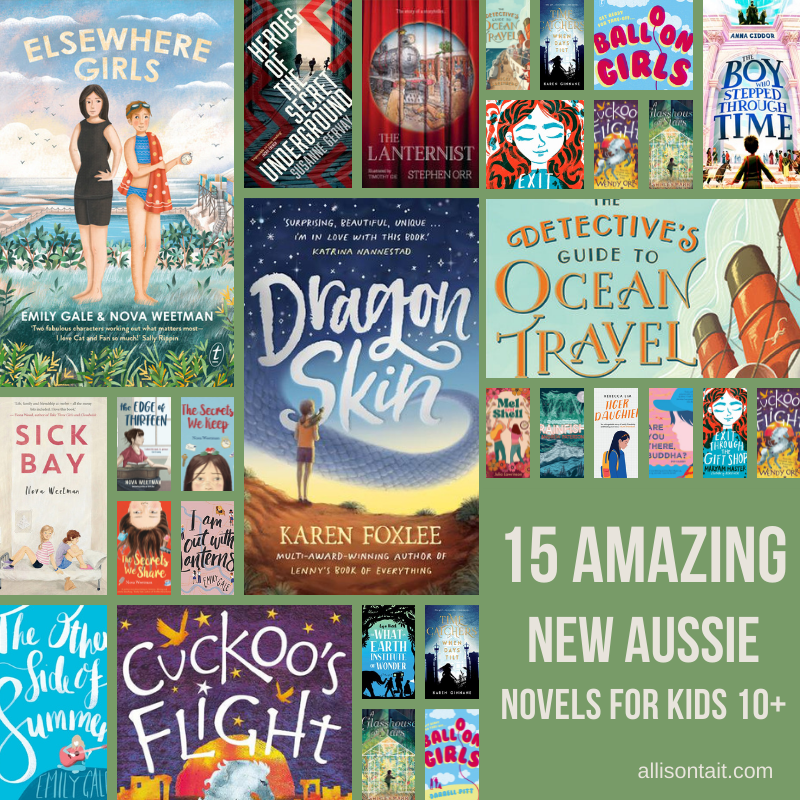 One of the most popular requests in the Your Kid’s Next Read community is for YA novels suitable for tweens.

So much so that Megan Daley and I have already devoted an episode of the Your Kid’s Next Read podcast to the question and will no doubt cover it again very soon.

When it comes to the 10+ age group – firmly in middle-grade territory – there’s a wide range of reading material on offer.

Everything from Diary Of A Wimpy Kid to the Alice Miranda series to Wonder, Charlotte’s Web and the Percy Jackson series are all in this section of the library.

But if you have a young reader on their way to YA, it can be difficult to navigate. They want a complex story without confronting themes. You want to offer them a more-grown up experience without wandering into adult territory.

Megan and I always recommend asking for help. 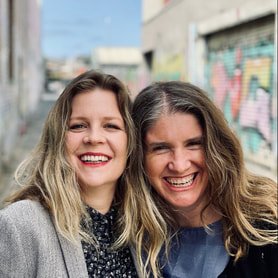 Two authors who tread this delicate path with assurance are Nova Weetman and Emily Gale.

Nova’s highly acclaimed novels (shortlisted, longlisted, award-winning)  include Sick Bay, The Secrets We Keep and The Edge of Thirteen. Megan recommends them often and enthusiastically.

Similarly, Emily’s middle-grade novel The Other Side Of Summer was shortlisted for many awards and it’s YA sequel I Am Out With Lanterns also appeared on several shortlists. (As an aside, Book Boy really enjoyed the music aspect of The Other Side Of Summer and described it in his review (aged 14) as “a bit of a lighter read, this book had some great characters, and a plot that moved along at a steady pace.”

Nova and Emily recently teamed up to write Elsewhere Girls, a dual-narrative time-slip novel for readers 10+, which Megan and I both loved. Add it to the list below if your young reader is in this age group!

In addition to all of that, they are both tireless advocates for Australian children’s authors, working incredibly hard behind the scenes in support of others, and have created a creative writing course for kids as well!

So when it came to taking my own advice and asking someone for help to come up with a list of new novels for readers 10+, who else could I possibly turn to?

Fortunately, for me, they agreed.

So here, selected by Nova Weetman and Emily Gale, are 15 amazing novels (all published in 2021) for readers aged 10+ (on their way to YA). Click the title of each book to find out more about it or to purchase at Booktopia*

A Slice of History

Bronze Age: a young horse expert disabled by an accident is propelled into a battle to save her town on the island of Crete.

The Boy Who Stepped Through Time by Anna Ciddor

Ancient Rome: a boy becomes a Roman slave and is torn about whether to return to this own time or stay and try to prevent the untimely death of a new friend.

The Lanternist by Stephen Orr

1900s: life is tough for a young lanternist’s apprentice in Adelaide who is abandoned by his parents and taken in by a dishonourable pawnbroker.

The Detective’s Guide to Ocean Travel by Nicki Greenberg

1920s: with Agatha Christie vibes, this cruise ship mystery is a must-read for fans of Murder Most Unladylike and Enola Holmes.

Heroes of the Secret Underground by Susanne Gervay

1940s: a locket takes three siblings back to Budapest in 1944 where they see first-hand what their beloved grandparents experienced during the war.

Mel and Shell by Julia Lawrinson

1970s: growing up and friendship issues in an epistolary form as a girl from 1979 explains life to her imagined pen pal, who was her age 150 years ago.

A Dose of Reality

Migrant parents: a girl facing racism outside the home and oppression inside it. Tough issues tackled in an honest and age-appropriate way.

Guilty conscience: set in Far North Queensland, a well-told story of a boy who does something foolish to impress someone and regrets it.

Are You There, Buddha? by Pip Harry

Puberty in verse: a story about starting high school and all the shifts that are about to take place, with your body, your friends and your outlook on life.

Exit Through the Gift Shop by Maryam Master

Dying young: a funny girl with terminal cancer shares the ups and downs of the last few months of her life. Written in a breezy way but without glossing over the reality of cancer treatment.

Ambition and friendship: a girl from a small country town that is struggling with drought aims high when she hears of a science competition.

A Touch of Magic

When Days Tilt by Karen Ginnane

Two worlds: a girl from London in the 1850s risks her life in a parallel world as she searches for the truth about why people are disappearing and her own family secrets.

A Glasshouse of Stars by Shirley Marr

Imagination and a new life: an immersive story told in second person about a girl newly arrived in Australia who finds unexpected magic when she needs it most.

Domestic violence: straddling social realism and fantasy, after a girl with a challenging home life finds a baby dragon in need of rescue she also finds the strength to rescue herself.

The What On Earth Institute of Wonder by Lisa Nicol

Endangered animals: a girl who can talk to animals, her doomsday prepper brother and their teenage neighbour set their minds to saving some rare creatures who have appeared suddenly in town. 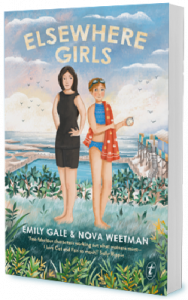 Nova Weetman and Emily Gale are the co-authors of Elsewhere Girls and the co-creators of Writing With Emily and Nova.

Find out more about Nova here.

Find out more about Emily here. 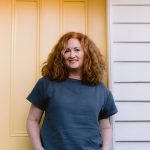 Are you new here? Welcome to my blog! I’m Allison Tait, aka A.L. Tait, and I’m the author of middle-grade series, The Mapmaker Chronicles, The Ateban Cipher, and the Maven & Reeve Mysteries. You can find out more about me here, and more about my books here.