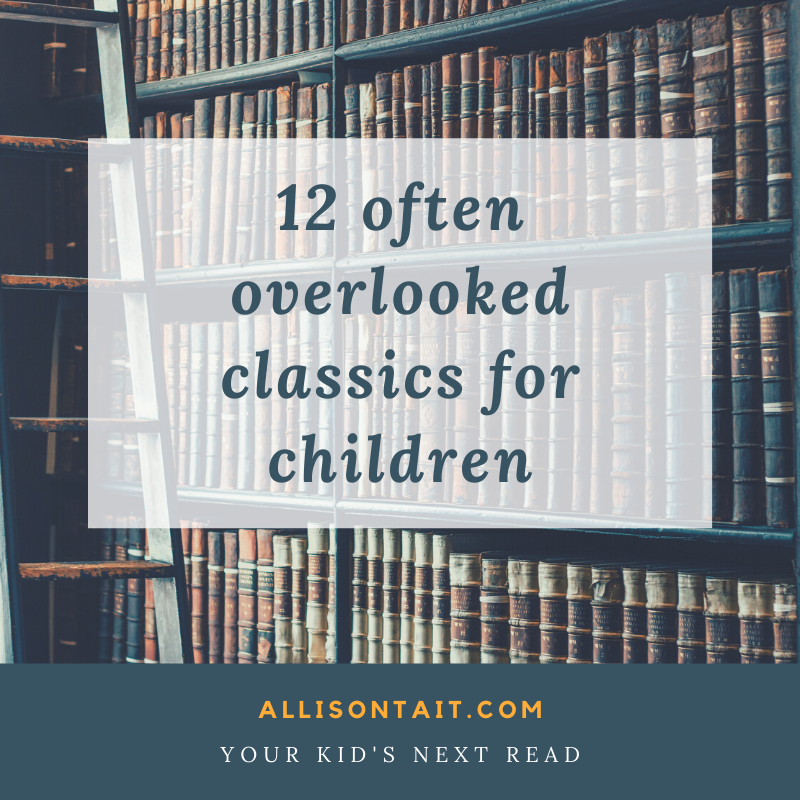 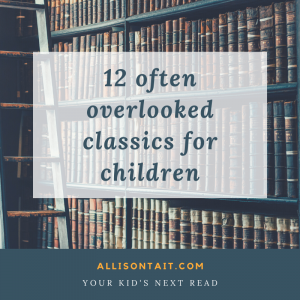 For many years, my friend Allison Rushby has been a ‘go-to’ source for me for ‘classic’ children’s stories. The woman has read everything, particularly if there’s a green and pleasant English setting involved, and is the team member we turn to when a question about ‘classics for kids’ comes up in the Your Kid’s Next Read Facebook group.

Classics are an interesting area. Some of them withstand the test of time beautifully, but others just seem tired and old-fashioned.

I will never forget reading Around The World In Eighty Days by Jules Verne to my oldest son, then about eight. We spent an awfully long time wading through travel description waiting for the balloon to show up and then were disappointed when it did.

It gave me the opportunity to discuss writing in different eras with him – a time when nobody much had seen the world versus a time when it’s at your fingertips thanks to Google – and may, in fact, have indirectly and subconsciously fed into the reservoir of inspiration that became The Mapmaker Chronicles series, but oh my word it was a hard slog at the time…

Allison has kindly put together a list of classic reads for children that she feels are as exciting and engaging today as they were when first written. As she candidly admits, this list is heavy on English novels, so we’re also working on an Aussie classics list (my all-time favourite Callie’s Castle by Ruth Park is sadly no longer available, but my love of turrets remains).

In the meantime, take it away Al!

Beyond the usual suspects

There are certain “classic” children’s books that seem to be suggested time and time again. And for good reason! Charlotte’s Web, Anne of Green Gables, Pippi Longstocking and The Secret Garden have become classics due to their marvellous storytelling.

But there are so many, many other classic children’s books that I know hold a special place in my heart right alongside these popular titles and I find when they come up in conversation, I long to reach for them and delve back into their familiar pages immediately.

I’ve been keeping a little list of these many, many books in one of my (many, many) notebooks. When I came across the notebook a few weeks back, I thought it was time to write a post listing some of these beautiful classics that don’t get suggested quite so often (feel free to blame my Nana for the list being solidly English in nature).

I find Ballet Shoes still gets recommended a lot (don’t hate me, but I personally find the Fossils and GUM/Great Uncle Matthew a bit much). I prefer White Boots, hanging out at the chilly ice rink in a cardi and being a part of the burgeoning friendship of Harriet and Lalla.

The Children of Green Knowe by Lucy M. Boston (a six-book series)

A magical old house, lots of spirits (including a demonic tree spirit!) and a crazy boat ride to get there. Fun times. I am still kicking myself that I lived down the road from Lucy M. Boston’s house (the inspiration for the novels) for a full year and had no idea it was open to the public.

I’m pretty sure I could have kept reading about Katy Carr, her endless “scrapes” and all the members of her 1860s family forever. Thankfully, there are quite a few books to keep you going here.

The Doll’s House by Rumer Godden

When you break it down, this is a mighty strange book, but it just works. Tottie Plantaganet (what a name!) is a doll and lives in Emily and Charlotte’s doll house. And all is good. Until evil Marchpane moves in… I have only listed one Rumer Godden book, but I adore all of her writing, especially The Story of Holly and Ivy and Miss Happiness and Miss Flower. Her books are always unusual and unexpected, but in a way that feels as if you’ve found the exact story you were looking for.

The year is 1290, Catherine is fourteen, an avid diarist and very concerned that she will be married off to someone horrid (and she most definitely should be concerned). More for the YA crowd, as there is violence, sex, death in childbirth and death in general (it is the Middle Ages, after all).

Emil and the Detectives by Erich Kästner

I love this funny little book about Emil, a German boy who is sent on an errand in Berlin in 1929 that (of course), goes horribly wrong.

Frog and Toad are Friends by Arnold Lobel

There’s just something about Frog and Toad. These are very easy to read stories for early readers, but I’m quite sure I read them again and again right up into my teens, because Frog and Toad are just plain funny and everything friends should be.

Carrie and her brother Nick have been evacuated from London and find themselves in a Welsh village and a hotbed of family drama.

I feel like this book is often overlooked as Hodgson Burnett’s The Secret Garden is invariably recommended first and foremost, but it really is top notch (have just taken one for the team and had a little re-read to make sure). When Sara Crewe’s fortunes change suddenly, her kind and generous personality does not. Of course you know she’ll win out in the end, but it’s a lot of fun waiting for the payoff.

A good option for readers who love Anne of Green Gables and What Katy Did, Pollyanna’s optimistic “glad game” errs on the side of cloying, but you’d have to have a mean, withered little black heart not to enjoy this read.

The Wolves of Willoughby Chase by Joan Aiken

The train! The menacing wolves! The evil Miss Slighcarp! The horrid orphanage! Starving Aunt Jane! There is a lot of wide-eyed, white-knuckled reading to be had here.

I still want to be Milly-Molly-Mandy when I grow up and I am 45! Millicent Margaret Amanda lives in a darling little village in a nice white cottage with a thatched roof and wears a fetching pink and white striped dress. Her friends include Little Friend Susan and Billy Blunt. So, so twee, but incredibly comforting, like a tummy-full of your favourite childhood pudding. Really, does it get any better than this? I think not. 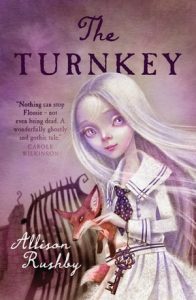 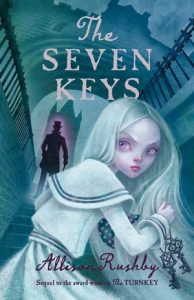