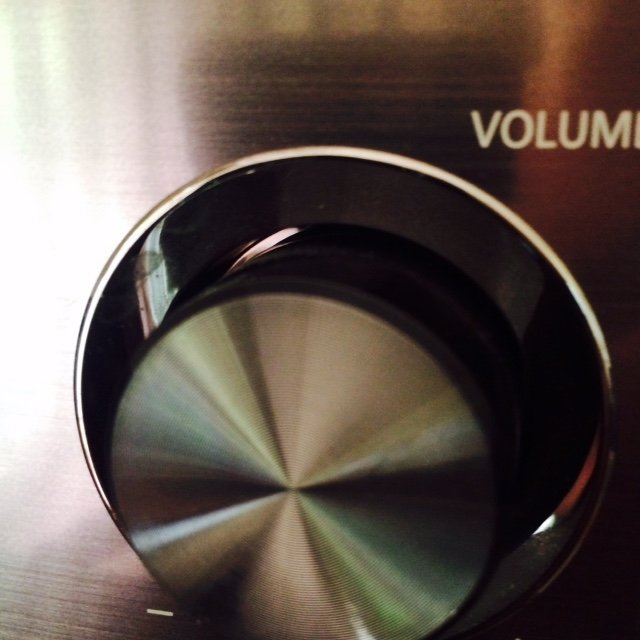 Mr9 has taken up beat-boxing, with a vengeance. The boy who used to whistle (entire songs, in tune, at length) is now a whirling dervish of pops and squeaks, clicks and whirrs, with an occasional heavy bass sound just to   emphasise the true depth of his composition.

In the way of most of Mr9’s sudden passions, he does it ferociously, with gusto and without even realising half the time that he’s doing it at all.

We have had to come to an understanding about his art. Rule number one is that he is not allowed to beat box (or ‘butt box’ as another underage member of our household has deemed it) before 9am. This gets him safely out of the house before the rhythm of his life commences.

Unfortunately, Mr9 has never really been one for remembering rules. The phrase ‘how many times do we have to go over this?’ was in fact invented for the smallest member of Fam Fibro. (Along with ‘put your shoes on’, ‘eat your dinner’ and ‘do you seriously have to do that right now?’)

As I write this, he is lying on his bed next door, playing an iPad and clicking/whirring/glottal-stopping/heavy bassing to his heart’s content.

“Do what?” he says, sitting up, blue eyes genuinely confused under his tousled blond hair.

I roll my eyes and continue writing, reminding myself that the whistling passed, as did the jokes (actually, the jokes became a worthwhile thing eventually). Surely beat-boxing is so 2015?

This useless post is written in response to this post by Stacey at VeggieMama and this one by Maxabella at Maxabella Loves. Thank you for reminding me that these little snippets of nothing posts are always my favourites to read back on later. Future me salutes you both.