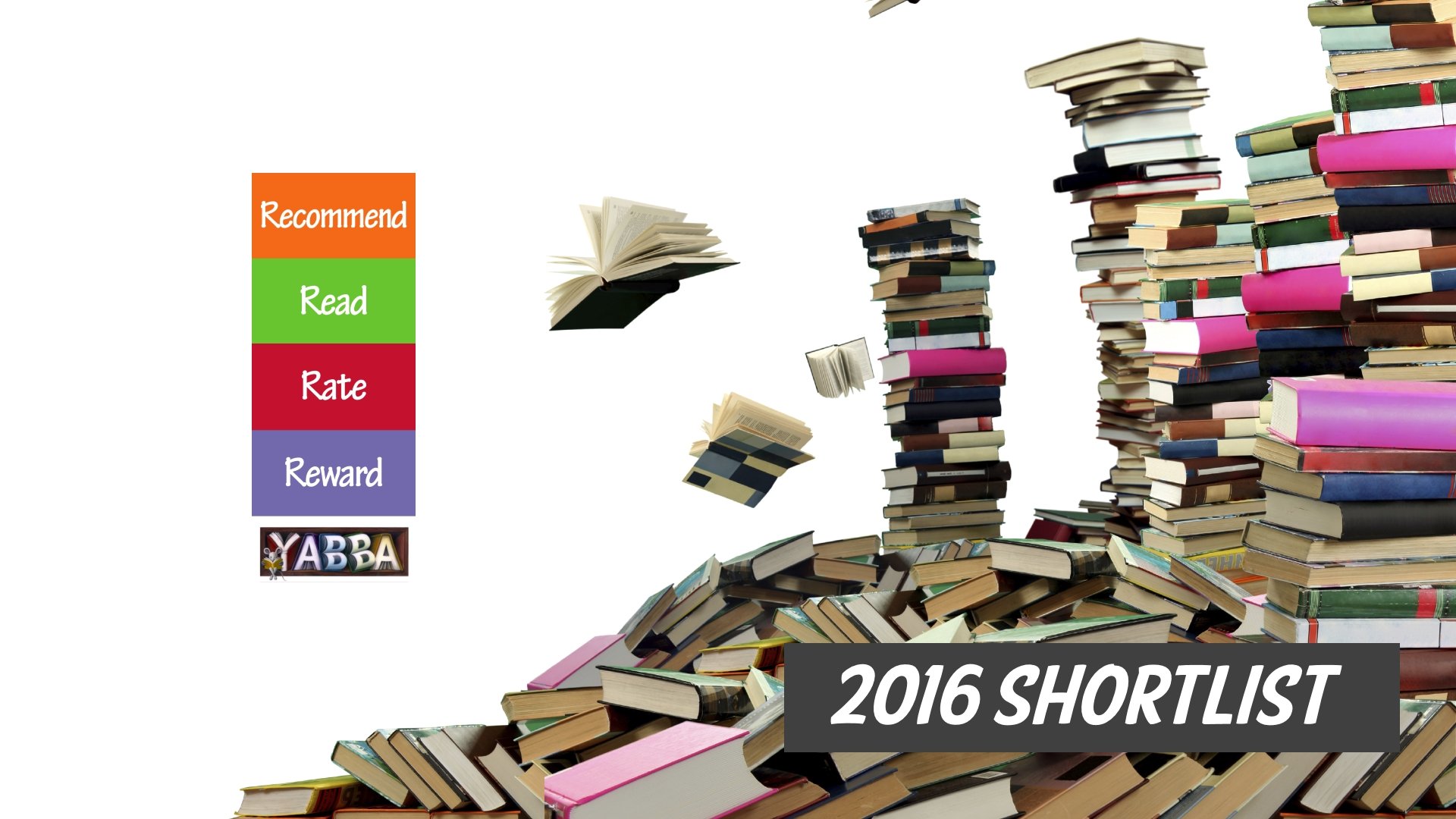 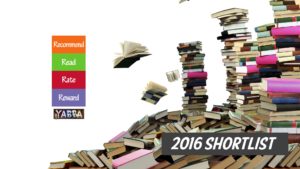 Awards season has begun in the Australian publishing world, and, yesterday, I was thrilled to find out that The Mapmaker Chronicles: Race To The End Of The World is on the REAL Awards shortlist for 2016.

This shortlist is created after thousands and thousands of kids nominate their favourite books of the year, so I am hugely honoured for Quinn and the Mapmaker crew to be there.

The shortlist for the YABBA awards was also announced yesterday, and I was thrilled to be in such amazing company. It’s so exciting to think of so many kids reading all the books in order to vote for their favourites in October!

Good luck to everyone nominated!

As an aside, I’m lucky enough to have interviewed several of the shortlisted authors for the So You Want To Be A Writer podcast, so follow the links to hear Tristan Bancks, Robert Hoge, James Phelan, and Andy Griffiths.