What does sexy mean? 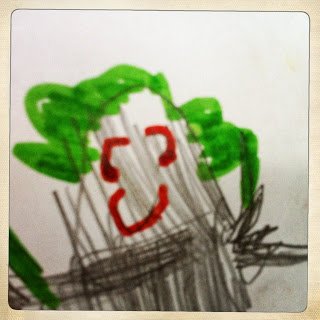 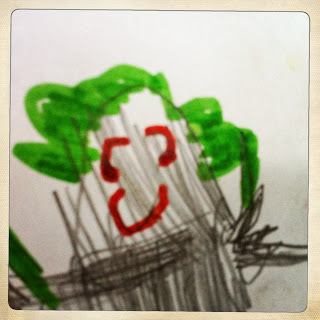 Mr6 and I had a date to the school disco last Friday. He requested gel for his hair, with a specific level of ‘sticky-upness’ required.

I did my best, but it clearly wasn’t good enough because when we go there he dragged over a friend, pointed to his magnificent Beckham-like spikes, and said ‘that’s what I wanted Mum, can you do that next time?’.

Back to the bathroom mirror I go.

During our short walk to the disco, he practised his Gangnam Style moves, hopping and bopping and twirling along beside me.

He knows only one line: “Heeeeeey, sexy lady, wah, wah, wah, wah-wah”. This he sang over and over again with this kind of thing in between: “bing-bong, ding-dong, can, wokking Gangnam Style”.

It was all highly entertaining.

As we approached the gate, he turned to me. “What does sexy mean, Mum?” And once again I was caught on the hop, sputtering and spluttering, reaching for an answer to a ‘big question’. It’s like he plans these things.

I laughed too. “Well, you will. But that’s why it’s a grown up word and it’s not a good word for little boys to use. It sounds all wrong. See?”

And off he went, ‘wah, wah, wah, wah-wah-ing’ as he went. Wokking Gangnam style all the way.