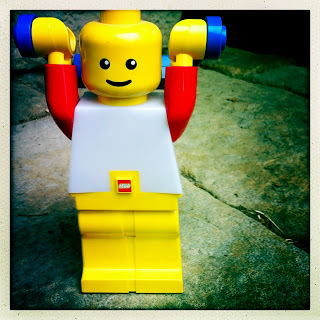 Mr6 is underwhelmed by his first few days of Grade One. I asked him what he did yesterday.

He sighed again. “Do you know what the worst part is? Every time we learned something, we had to sit down at our desks. We hardly get to move around at all anymore.”

The lament of every boy in every classroom in Australia.

“It must be good to be in grade one, though,” I said, looking for positives. “You’re not the smallest in the school anymore.”