Could this be the best app for kids ever? 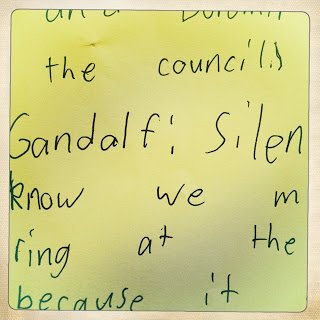 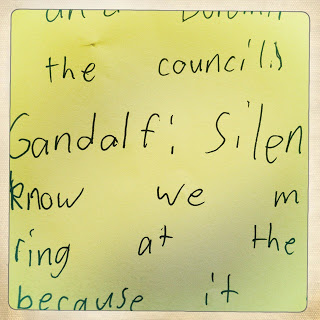 Mr9 has a new crush. Fortunately, it’s not (shudder) a girl (his mum is sooooo not ready for that), but rather an app. Specifically, myCreate, which allows him to make films. With Lego. Thereby combining two of his greatest loves with one simple swipe.

His new-found love of film-making began late last year when he discovered that he could make videos on my iPhone. Cue David Attenborough-style documentaries, in which he’d wander around the house, filming us all ‘in the wild’, whilst narrating the whole thing in a very special Narrator voice. This kept him entertained for hours – but meant that the rest of us had to sit through the child version of the 1970s Slide Night pretty much every night. It’s not as much fun after the first 26 times.

Then he got ambitious. He would film, he announced, his own version of The Lord Of The Rings. He wrote the script – all seven pages of it – lined up about 30 kids to be in the movie, made a very fetching paper beard for The Builder to wear in his role as Gandalf… and then realised, as many a director has realised before, that getting people to actually show up for filming was just not that easy.

Fortunately for all of us, his teacher told us about SAM Animation. We visited the website and discovered the app, myCreate, which allows him to make animations with his Lego in just a few simple steps. I downloaded it, looked at the (lack of) instructions, shook my head and handed the iPad over to him. Within minutes, he’d worked it all out and was hard at work. One hour of blessed, golden silence later, he strolled into the kitchen with a two-minute animation, The Adventures of Fred (clearly he gets his naming conventions from his mother).

Since then, Fred has been through many ups and downs, usually involving at least three battles, and now has audio, theme music and background sounds. Next step: The Lord Of The Rings, featuring a cast of thousands of Lego Hobbits, wizards and orcs, all of whom will turn up when he wants them, do exactly what he wants them to do, and make no demands for a larger trailer/green M&Ms.

Which apps do your kids love?