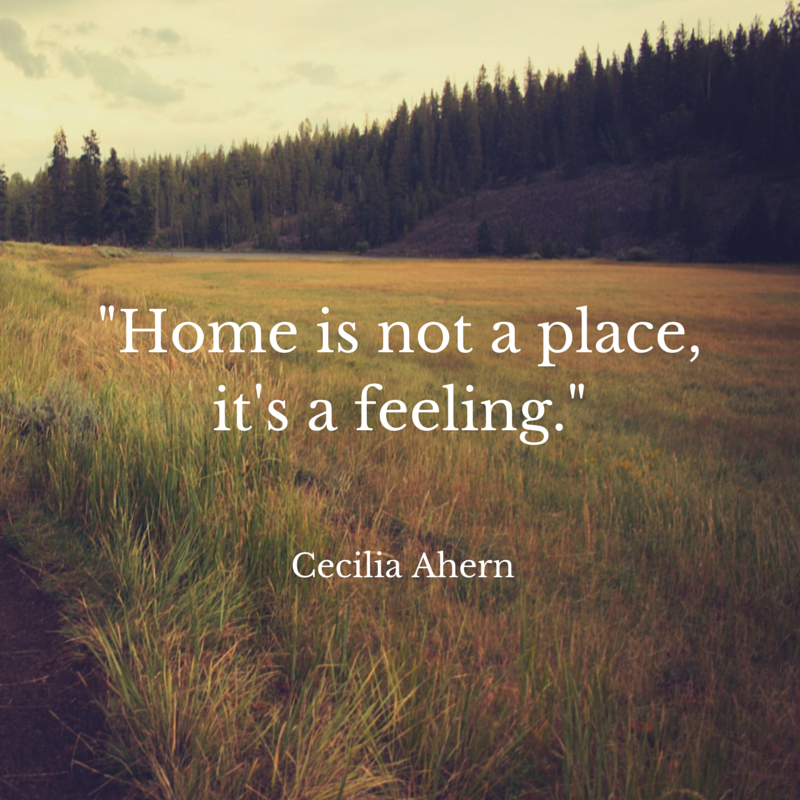 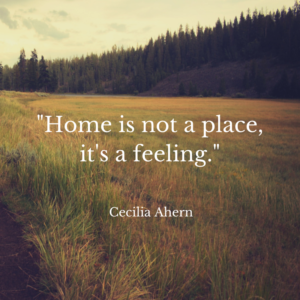 I feel as though I’ve been moving house since about 1974. The settlement has been long, which means that the packing can be done in dribs and drabs and dribs and drobs (technically, no such thing, but you get where I’m going with this).

Earlier this week, The Builder packed the clocks. To find out what time it is, it’s a matter of checking the microwave or the computer. Or a phone. Or something. The boys and I have been late for school every day since the clocks disappeared into cardboard. I mentioned something to The Builder along the lines that it is possible to be too efficient.

The great cull continues. When we started this process we decided not to have a garage sale because ‘we didn’t have enough stuff’. Famous last words. We could have held a garage sale for the past three weekends and still had Wiggles DVDs left over. On that subject, does anyone want a bread-making machine? Rarely used (are they ever?). Pick up only.

In the meantime, I’m also packing bags. Off to the Big Smoke to ‘do coffee’ and meet some people. I have a new book to read because I’ll be spending the better part of my day on the train, getting from Point A to Point Z and then back to Point B. I don’t really mind. It’s rare to get uninterrupted reading time these days.

Two more weeks and the Big Pack will be over. Then shall begin the season of the Great Unpack. Which, frankly, doesn’t bear thinking about.