Wishing and hoping and looking and searching 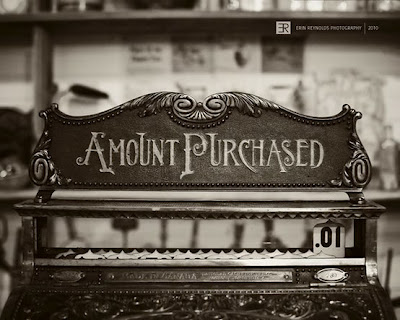 If you were to ask my boys their least-favourite weekend activity, they would be hard-pressed to choose between two: looking at houses and looking at antiques. You can imagine their joy, then, when they found out that yesterday was to be a combination of the two. Oh the rapture!

Unfortunately for Mr8 and Mr5, The Builder and I love to poke about – in houses, or in antiques shops. Or both. Admittedly, antiques shops are often easier to poke about in than other people’s houses tend to be, so they are often dragged, complaining, whinging and generally moaning, into dark, musty shops full of dark, musty objects. All of which, no doubt, look the same to them.

Yesterday, we spent a full day in the southern highlands, tripping in and out of half a dozen shops, falling in love with one item and then another. Interestingly, we fall in love often, but buy rarely. We ‘um’, we ‘ah’, we walk away and ‘have a think about it’. We only go back if we truly believe we’ll regret not buying it.

Seriously, the poking about is most of the fun. The buying simply cream on the top.

Unless you’re eight and five. In which case, you’d rather be having your teeth extracted. Or similar.

Do you love poking about in antiques shops or do you tend to side with the Misters when they call it ‘the most boring thing in the world’?