Do you have a household budget? 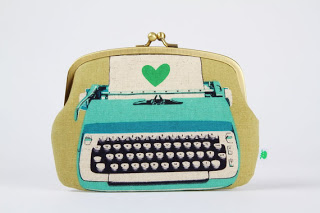 Despite, or perhaps because of, the fact that I have written personal finances stories in various guises for the past five years (and more), I have a real problem with the word ‘budget’. And so I avoid the whole notion. I pay the bills, make sure there’s about the right amount of money in the bank, and juggle coins when necessary to make sure it all works out.

Every once in a while, The Builder and I decided that we must ‘see where our money is going’. So we sit down with a pile of bills, plug all the numbers into one online budget tool or another and then wait for the jackpot results.

If the numbers vaguely add up, which they normally do because we are both from the same school of Tightwads Conservative Spenders, we nod and wander away, swearing (well, I do) that we will drink less takeaway coffee. Until the next time.

I saw the Treasurer on the news tonight, talking tough about the Tough Budget that the Government is about to hand down. In Europe, it’s all about Austerity Measures – which sounds like the name of a pop group, but isn’t near as much fun. But when I casually question my friends about the dreaded B word, most of them say ‘yes, aren’t things getting expensive, we’re getting around to doing one of those, mostly we just wing it’.

Probably a good thing none of us are in charge of the nation’s purse strings.

So now I’m wondering – do you have a household budget?When you make cuts, what’s the first thing to go?

[image: I’m sure I would be much better at saving if I had one of these coin purses from octopurse/etsy]

By the way, if you vote for LIAPF in the Kidspot Top 50 Bloggers comp, you’ll go in the draw to win an extra $5000 for your household budget. That’s a lot of coin purses… 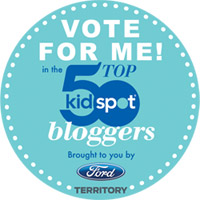