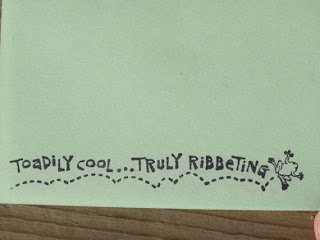 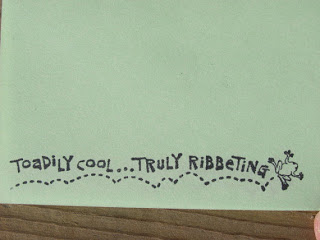 Sometimes it’s good to remember that blogging is supposed to be fun. When you get caught up in the schedule of it all, it can seem a relentless chore. Particularly when you’ve got stuff going on elsewhere.

Tonight, too full of melted cheese to move or think, I racked my brain for a blog topic. This would not happen if I truly did schedule my posts and had a sensible plan and all that good stuff. But we all know that batch writing is not my strong point. Such is life. It happened.

When I realised that I was about to write an entire post about post-it notes, I decided I’d better fall back on my fallback plan. I turned to Twitter. And tweeted this:

Twitter did not let me down. A deluge of subject matter came my way.

“Do you believe in soul mates?” asked @CarlyTGBTD
No. I think the ‘soul mate’ phenomenon is the reason that so many marriages fail. People believe they’ve found their perfect mate, then discover that mate is not perfect. Nobody’s perfect. No one person can give you everything you need. But they decide that person is not their soul mate and move on. I believe that love is a right time, right person, right place equation. And I believe that it takes work. The best things in life take effort.

@Jolenejolene9 and I got into a bit of a discussion about whether or not you tell someone that there is spinach between their teeth, or a booger hanging out of their nose. I confess that I cannot help myself. I am in the ‘you have a little something in your teeth/on your nose’ camp. Why? Because I’d want to know, rather than walking around all day having people stare at me for all the wrong reasons. Jolene tries to avoid staring, but is drawn in anyway. I still say she has more friends than I do. People do still shoot messengers.

@Kezalu wondered if I could write about why Shrove Tuesday is called Pancake Day. I had to decline. I would have to research that as the vague stirrings of memory from my grade three religion class would not sustain an entire blog post. Either that or I would have to wake up Mr8 and ask him.

@LindaDrummond called me on the Bueller reference and wanted to know what I’d do with the ultimate day off. I had to confess that I’d probably sleep. Ferris Bueller would be so disappointed. She agreed, and has taken to calling me Cameron (reference for Bueller buffs).

@ClaireyHewitt is dieting and all her suggestions were food-based. She is also cranky, so wanted to know if I got cranky when I dieted. I don’t know. I don’t diet. The rest of her tweets are censored due to extensive abuse of melted cheese.

@TwitchyCorner had her own #twitterdecides moment. “New year, new school mums- make an effort? Sink or swim?” she wrote. My response: “Tread water whilst surveying the horizon. Scope out the strongest swimmers. Avoid the rips.”

And lastly, @Ms_MotorbikeNut had the most sensible suggestion of all. To use all the responses to create the post. So I did. And here it is.

And you know what? It was fun.

[image: my next post may well be about post-it notes so I will be prepared with some of these ‘toadily cool’ ones from UnicornPaper/Etsy]