The cycle of fete 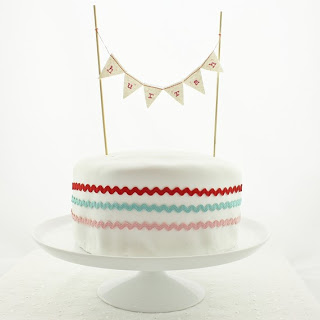 (Thank you for your kind wishes. I’m fine.)

I was tempted to simply run this post again – my stellar effort from last year’s stellar fete –  but, in the end, decided to go with simply running the same opening. Every fete feels as though it will be the same as the last one, but it’s not. Yes, I was on the book stall again (this year’s highlight books most discussed book was one called You Sexy Mother, but we had nothing to rival last year’s 365 Ways to Drive A Man Wild in Bed). Yes, the lead-up to the fete was announced by a deluge of coloured notes. No, I didn’t win anything in the raffle again. Not that I’m complaining, you understand.

This year I was watching the organisers of our fete with a slightly different mindset. During the writing of my new book Career Mums (out January 2012 – gratuitous plug), I learned a few things from my co-author Kate Sykes about how to write your resume if you’ve been out of paid employment for a while. Her take-home message: you have the skills, you just need to put them in work-speak. As I watched our P&F president, treasurer, secretary et al in action, I realised that she was right.

Our president has the marshaling skills of a tactician, the organisation skills of a General, and the patience of a saint. We have two mums at the school who created a pop-up shop, complete with hand-crafted doo-dads, homemade yummy stuff, and their own gozleme, from scratch, under a tent, without drama. Publicity, marketing, events management, retail, entrepreneurial skills… they’re all there. Just ordinary people, doing their thing.

As one burly farmer said to me over a beer at the wind-down event, “Where else would you rather be on a Sunday afternoon than with a bunch of tired, sweaty, satisfied volunteers?”

Seriously, though, it’s a great way to keep your skills up or learn new ones. And next year I might just win the raffle.