Signs of a misspent youth 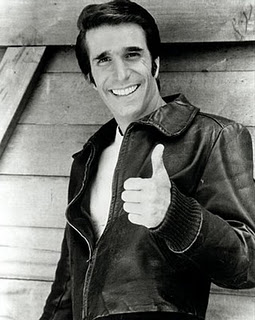 The Rugby World Cup is over (congratulations Kiwis!) but its legacy remains. Specifically, it serves, every four years, to remind me of my misspent youth. I sat last weekend with friends discussing locks, flankers, fly halfs, phases and lineouts – the language of my 20s, spent, as it was, in the company of a rugby club. Weekends lost to the joys of shivering on the sidelines, wondering if my second-rower boyfriend would end up concussed, or merely with new cauliflowers to add to his patch. Saturday nights spent drinking, dancing and carousing.

A misspent youth is a wonderful thing and comes in many guises. Both of my sisters are extremely good at pool, and one, I won’t say which, is an absolute demon. Wipe-the-floor-with-you, pool-table-hustler good. Don’t say you haven’t been warned.

I have friends who can roll their own, er, cigarettes one-handed. Friends who should never be challenged to a game of poker, or 500, or even Scrabble for that matter. I know guys who can play every song that Kurt Cobain ever wrote – and not much else. Girls who drive boring four-cylinder A-to-B cars like they’re still driving the six-cylinder, gas-guzzling rev-head mobile they cruised through their twenties in. People who will never need a Cocktail Recipe book because they have every classic cocktail recipe memorised – and can produce one on cue.

The older I get the more I understand the notion that you only regret the things you didn’t do.

Come on, ‘fess up – what’s the sign of your misspent youth?