When the wind blows 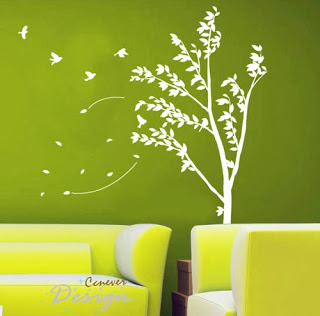 The wind is howling around the Fibro tonight. So much so that we have moved Mr7 from his room beneath the large, overhanging branch of next door’s Liquid Amber tree and he is camped out in Mr4’s room. The only person who really benefits from this is me. It just means I won’t be waking up with every gust of wind wondering if this is the one that finally brings that branch crashing down.

It’s funny how much I worry about that branch. Forget the hunormous (Mr4’s latest word) Camphor Laurel tree in the other neighbour’s yard. The one that would take out the entire Fibro should it decide to give it up and keel over. Yep, forget that…

We didn’t have this trouble in the Big Smoke. No large trees to speak of in the area, and the only one of any majesty was tucked up in the neighbour’s yard against the sandstone cliff that ran the length of our block. That tree had support.

The Liquid Amber has no such back-up. It stands straight and very tall right next to the fence, which is right next to Mr7’s room. Straight but for this one, large, overhanging branch. We didn’t notice this branch so much last year. There was another even larger, even more overhanging branch that used to scrape the roof above Mr7’s bed. That one kind of took our attention. But it was removed by a man with a chainsaw, a rope and devil-may-care attitude.

Drawing our attention to the current large, overhanging branch.

Sigh. I’d complain, but then all my troubles with the Liquid Amber would be over and my mind would have no alternative but to start thinking about that hunormous Camphor Laurel.

So let’s forget that.

How are you faring with the winds? Is your house surrounded by trees? Does the mere hint of a spring breeze cause your garden to sway and quiver?


[image: hmmm, if that branch ever does go, perhaps I’ll put one of these decals from ccnever/etsy in Mr7’s room to take my mind away from the Camphor Laurel]