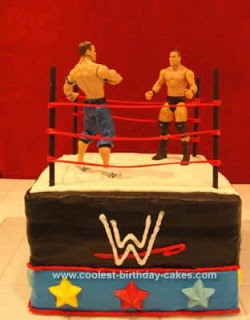 They bounce off walls and floors and furniture – and sometimes they don’t (bounce that is).

They’ll pummel and punch, karate chop and kick, belt and wallop, laughing all the time – until they don’t (laugh that is).

They’ll use their Dad’s dirty socks as nun chucks (true story), rulers as swords, wooden spoons as sabres. They put their bodies on the line.

Every afternoon when The Builder gets home, the Fibro becomes the staging house for an all-in brawl wrestling match of epic proportions. All-in, bar one. That would be me. I stand back and watch as they do their thing.

With two younger sisters and one much-younger brother, I don’t get it. But it’s not up to me to get it. It’s what they do. So I cover my ears and my eyes and let them get on with it.