The magic of childhood 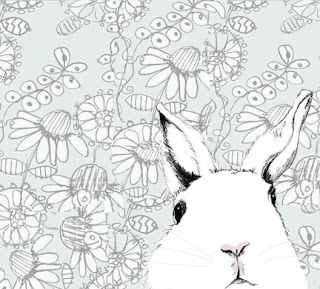 Mr7 has a new book. The Great Big Book of Magic Tricks. It arrived this afternoon. Cue: concert.

To his credit, he pulled off three tricks. Including the Great Disappearing Coin trick. And the Let Me Guess Which Coin You Chose trick. The third, which he made up himself, involved inviting me to pick a card, putting that card back into the pack and then pulling out a completely different card.

“I turned your card into a different card,” he said, with great Magician-like confidence.

Mr4, as the Magical Assistant Guy, capered about in a pirate hat, witch’s robe and fireman’s pants. He managed to make a coin disappear too, but was roundly told off (by Mr7) for ruining the trick by dropping said coin from his ‘disappearing cloth’ to the ground. He then disappeared the $2 coin, which was from Mr7’s money box, into his own money box, right under Mr7’s nose.

I’m guest posting today over at Lisa Heidke’s blog, asking the big question: Does a writer need a blog? Come and say hi!