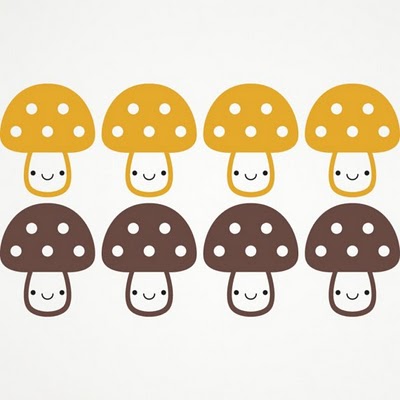 What is it about dentists that strike fear into the hearts of ordinary folk? For the most part, those dentists I’ve met seem nice enough people. Clean living. Smiley. A little buttoned-up in their neat white shirts, but who’d want a dentist with sloppy personal style?

And yet, the very sight of their hygienically decorated rooms is enough to make us quake in our boots. Or maybe it’s just me?

I spent the morning in the dentist’s chair. Toes clenched. Arms folded tightly across my chest as he instructed me to move my jaw in the opposite direction to my face. Mouth held in the ‘Scream’ position. Jaw aching. Skull reverberating with the high whine of that eerily pitched drill.

Two broken fillings. Not one. But two. Somebody doesn’t like me.

But, you know what, it wasn’t as bad as I thought it would be. Either dentistry has moved on substantially in the 15 years since my last filling, or I have. I used to have my fillings done without needles because I was more afraid of the needle than the drill. Now I wonder what the hell I was thinking.

Perhaps it’s because I have to set a good example these days. The boys attended my last check-up with me. Mr3 excited by the up-and-down chair. Mr6 with anxiety set of screechingly High. For them I had to pretend that having two fillings replaced was a breeze. Somehow it’s easier to be brave for someone else.

They didn’t attend today’s event. A good thing, too. I wouldn’t have wanted to keep smiling in the face of that drill. It would be hard to hold the ‘scream’ position and smile at the same time.

I’d never get them back there. When, really, it’s not so bad.

Although, everything’s always better when it’s over, now isn’t it?