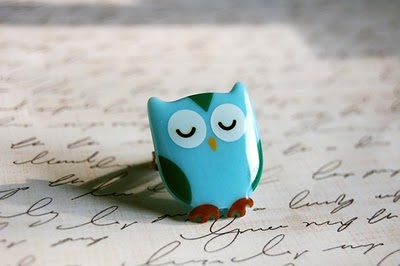 Mr6 is tired. He loses it at the slightest provocation – particularly at around 8.30am, when I’m asking him, for the 500th time, to put his shoes on. His normally friendly disposition has gone up a ‘strung’ level or two.

I’ve been waiting for this. This term, we’ve added swimming lessons to his schedule. Not in themselves a problem, but when you’re at Little Ninjas twice a week and guitar lessons once a week, it all adds up. At the start of the term, we discussed dropping Ninjas. He loves Ninjas. He is never happier than when he’s running around in blue pyjamas wearing his belt du jour (currently orange). He didn’t want to drop Ninjas. “I’ll be okay, Mum,” he said. “It’s only half an hour.”

Clearly, he’s doing too much. He’s tired. But what do you do? Take away the thing he loves. The thing he needs. Or the thing that, when he’s 40, he’ll regret giving up?

I call it the extra-curricular conundrum. No answers here. Not yet.

Do you have an extra-curricular activities policy at your house? Any tips?