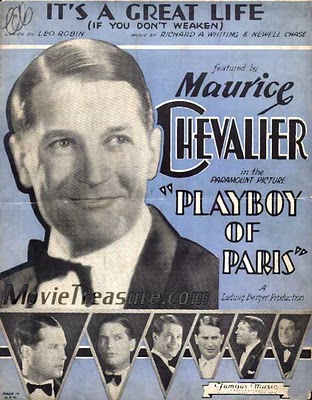 I think it’s important for a family to have a ‘thing’ that they do together. Whether it be supporting an AFL team, world-class backyard cricket competitions, patrolling with the Surf Lifesavers, or running the Little Athletics club.

In my family, it’s Trivia. That’s right, an entire family of know-alls. Admittedly, Mum prefers Scrabble and is a demon in that area, but the rest of us love nothing more than a beer and 100 questions. Interestingly, we don’t play Trivial Pursuit at home. We only play when we’re on the same team. Possibly because the only area in which any of us can beat Dad is the ‘Pink’ questions – he tends to struggle with any musical questions beyond the folk tunes of the 1960s.

We used to all play in a cool pub in the Big Smoke, rolling up every Thursday night to be part of an ever-changing array of people known as The Crazy Dates. Dad travelled up by train on his Seniors Card for the night. We were always happy to see him – we had endless experts in Pink and Orange questions at hand, but he’s the only one with any breadth of Geography/History/Serious stuff knowledge.

These days, we are spread more thinly on the ground, so our appearances are more sporadic. The school that Sister C’s kids go to will never be the same after The Crazy Dates staged a reunion at the annual trivia night. There was much muttering among the Dates, however, about the rule that other teams could buy answers. Admittedly, it was a fundraiser, but still… hardly in the spirit of the game. Competitive? Us? Much?

Tonight, Sister C, Dad and I joined his regular team – this week named the Pies Reheated – at the local club for a whirl. He is known to his team as Brains Trust. They had high hopes for us, being offspring of Brains Trust. The fact that we thought that a Shannon Noll song was sung by a girl (the voice, not the name) dissuaded them a little of our potential.

We had some highlights: rock star born in Zanzibar? Freddie Mercury. Inventor of the Telegraph? Samuel Morse. And some low-lights. Would you have remembered that The Dream Academy sang ‘Life in a Northern Town’? Thought not.

We lost the jackpot round because no-one on the team knew the identity of the movie star whose name meant Moorish Knight. We decided that if it wasn’t Omar Sharif, it should have been. In fact, it was Maurice Chevalier – which everyone knew the moment it was announced. We’re all experts in hindsight. (And we’ll all remember it should it ever come up again.)

However, we pulled off a victory. One delicious point. Whether this was because Dad knew the source of the Tigress River, or because Sister C and I knew that Cookie Monster’s fur was blue is a contentious issue.

The family that plays together…

This post is part of ‘Flog Yo Blog Friday’ – visit Lori at RRSAHM for your weekend reading list.