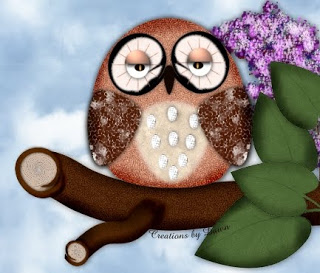 Tonight was one of those nights that reminds me why freelancing is not for the fainthearted. I got a call at 5.30pm, in the middle of cooking dinner, from a new client who asked if I could do an urgent job. How urgent? I asked, one eye on the pasta boiling over on the stove. Tomorrow, they replied. I laughed. How novel.

Only it’s not. Still, I did the job. Like I always do. Because that’s what you have to do if you’re going to have a freelance career.
I’m not complaining. As with every job, I learned something. If only how prevalent use of the word ‘trialling’ has become in the corporate world. And hopefully they’ll think of me next time – preferably before 5.30pm.
It was just another day that made me grateful for being a Night Owl. I know that a Lark might have got up early to fit it in, but how would you know when to get up? I thought the job might take two hours. It took longer. Had I been the Lark, I’d have been trying to finish it up whilst getting Mr6 in his school uniform, Mr3 to eat his Weetbix and me out of my pyjamas before the school run. When you’re an Owl, you can just keep on going until the job is done.
What a hoot.
{image: creationsbydawn.net}